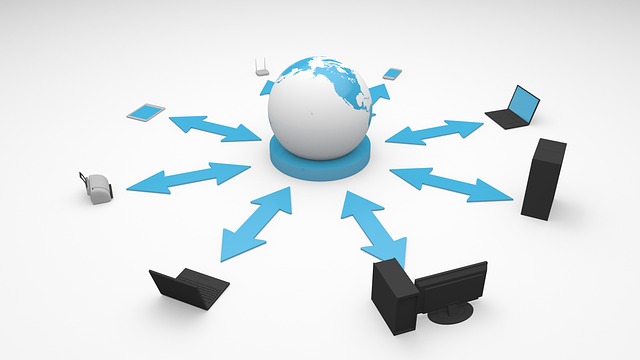 Google BERT: find out how the new update will influence internet searches

By Jimmy beeNovember 17, 2020No Comments

Google BERT is an update carried out by the search engine to improve the semantic capacity of the algorithm.

Google’s algorithms are constantly undergoing updates, and many of them go unnoticed.

However, a few are incredibly important and represent palpable changes, such as Google BERT.

That is why we consider it very appropriate to explain what it is about, which ones it offers the best, and how it differs from other algorithm subsystems, specifically Rank Brain.

What is Google BERT?

Yes, some of these terms can be confusing and technical, but they make something very clear: Google BERT is a system based on artificial intelligence (AI).

Thanks to AI, it allows Google’s algorithms to better understand the language used by users when performing searches.

Specifically, this optimal interpretation depends on the characteristic known as “bidirectionality”, which is nothing more than the analysis of a phrase or sentence in two directions.

This means that it analyzes the words that are located both to the left and to the right of a keyword (keyword), understanding in depth the concept and intention of the user.

What improvements does Google BERT bring to SEO?

As you can see, the birth of Google BERT translates into a better ranking of the results in the SERPs.

But this new update has many more implications for search engine optimization.

Some of the specific improvements it brings to SEO are as follows:

The term meaning refers to the meaning and meaning of a word or expression.

In Spanish, as in many other languages, some words can have multiple meanings, such as law, bank, and station, for example. That is why to determine its real meaning it is important to analyze the context in which it is mentioned.

This is precisely what Google BERT does, specifically its property “transformers” (transformers), assigning scores to determine the most correct meaning of a word within a search phrase.

To understand the intention of the user, this new update from Google does not miss any details.

Among other things, it analyzes the prepositions within a query phrase in the search engine, in order to yield results much more focused on the real needs of the user.

In addition to all this, Google BERT is an open-source neural network, trained to process natural language.

This means that you can improve or train yourself, to offer more precise answers and solve doubts and questions in a concrete way.

Although it is not a ranking factor in itself, these improvements introduced by Google BERT demonstrate that it is necessary to reflect on the new principles and methods to follow to “park” at the top of the search engine results list.

In general, the dynamics proposed by BERT make it much more important to develop conversational content and not focus so much on filling the text with rigorous keywords, which can cause a loss of naturalness by leaving out prepositions and other linguistic elements.

On the other hand, it is necessary not to focus solely on the textual, but also to focus on very well contextualizing each topic addressed and capturing it both in the SEO title and in the internal one.

Of course, all this must be integrated into the usual practices for content development, mainly related to understanding the buyer persona and their stage in the sales funnel.

How different are Google BERT and RankBrain?

Google, the world’s largest search engine, has had an extensive list of algorithms in its history, including Google Panda, Google Penguin, Google Hummingbird, and Google Pigeon.

However, only two have worked with artificial intelligence: Rank Brain and, of course, Google BERT.

Google BERT was not born to eliminate Rank Brain and, on the contrary, it is an additional method to debug and understand user queries and intentions.

The most substantial difference between the two is that BERT focuses on the contextual aspect, while Rank Brain is considered a purely textual ranking factor.

The form of analysis itself is also very different since the system developed by Google’s Brain team does it word by word. While BERT focuses on the complete sentence.

Understanding the operation of an algorithm like Google BERT is essential in this era influenced by digital transformation. In which the Internet and its platforms are indispensable means to connect with the public.

In addition, it is important to appreciate that, although it represents a great challenge, BERT is not a problem for SEO. And, instead, it is an opportunity to achieve optimal and sustainable organic positioning.

This Google update brings us information on the importance of developing truly human content, messages, and interaction flow. Which are positively valued by this artificial intelligence system focused on contextualization, which is capable of identifying the user’s intention. 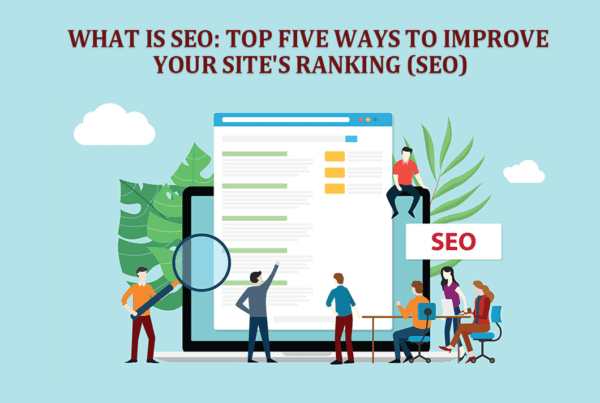 What is SEO: Top Five Ways to Improve your Site’s Ranking (SEO) 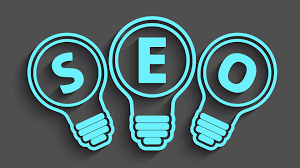 Top 4 SEO Hacks That Every Digital Marketer Should Know 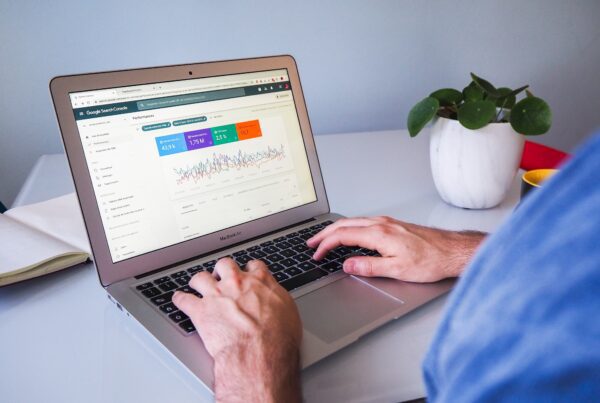 Tips to Improve Rankings: A Complete Local SEO Checklist for 2022