Branding versus performance. Or for?

In the advertising market, it is customary to divide the tasks of promotion into performance, aimed at obtaining conversions, and branding – wide coverage and increase of image performance. Experts from iConText told how tools and approaches are changing Branding versus performance, which affects the reallocation of client budgets and whether it is worth sticking to the current division of tasks in the future.

Advertisers always go to those communication channels that are popular with the target audience. So, in the last few years, we see an obvious decrease in TV viewing, especially among young people. It is important that it is not at all connected with the refusal of people from the video content, but rather with the transition to watching videos on the basis of On Demand (on request), which online video (OLV) is more effective at. This increases the interest of companies in the use of video formats and services, whether it be direct advertising or integration into the author’s content. At the same time, the development of such a model of media consumption drives media creation, which leads to a tremendous increase in user content.

Responding to market needs, agencies are beginning to more actively use the available tools for posting video formats – over the past year, customer spending on video hosting has grown by almost 100%. In addition to the obvious channels, it is worth looking towards new approaches to integration on existing platforms (IGTV), as well as innovative platforms, for example, the TikTok platform or gaming streaming services. Of course, it is not always possible to talk about transparent conversion at these sites, but now is the time to search for new approaches to promotion. Branding versus performance

In addition to trends in media consumption, it is worth considering changes in the economy of attention. The advertiser has less and less opportunity and time to interest a potential customer. The amount of information received per day has become so large that it is difficult for users to concentrate and separate individual key messages from the stream.

Now, instead of eight to ten seconds, marketers have six to seven.

Communication should be capacious, memorable, and personalized. It is important to get into the audience precisely – you cannot broadcast the same message to people aged 18-25 and 45-55 years old. These user groups perceive information very differently and interact with the media.

The tasks of advertisers are becoming more complex, which is why the boundaries between classic performance and media solutions are beginning to blur. The approaches to the construction of target coverage, which is solved by the classic media inventory, effectively fit into any performance strategy. At the same time, there are more and more tools on the market for predicting cross-channel attribution, which also broadens the horizons of planning and procurement. That is why one of the key trends in the development of tools is expanding the capabilities of inventory to solve image and performance problems within one channel. In this context, we see great potential for classic media solutions.

Inventory development affects changes in the distribution of advertisers’ investments in different channels. For example, for many clients, the costs of promotion on social networks were equal or even ahead of investments in classic contextual advertising. Consequently, we assume that the share of targeted advertising on social networks in the overall mix of performance channels is close to 40%, and it has the potential for further growth.

Video advertising from the point of view of solving performance problems has grown in the past two years, and, according to our estimates, the cost of this channel will continue to increase. To keep the interest of advertisers will allow new video formats and technological solutions, including in the field of targeting and analytics.

Preconditions for the redistribution of budgets

In addition to developing inventory and changing the tasks of advertisers, a number of internal and external circumstances affect the distribution of investments. We identified three key points:

Switching customers to end-to-end analytics and evaluating campaign results not only by Last-click attribution (by last click), but also by the synergy of the influence of channels on overall business indicators;

The expansion and development of site tools outside of search engines, making it possible to track the impact of online promotion on offline metrics. Contextual targeting in my Target, optimization on Facebook conversions – sites increase inventory and provide more prerequisites for redistributing the budget in their favor;

Strongly influenced by the new policy of Yandex towards agencies. Yes, search advertising is still the most conversion and largest in terms of budgets. However, agencies and customers have increasingly begun to consider new channels for promotion – targeted advertising on social networks, digital video or online auctions (RTB – Real Time Bidding);

Advertiser requirements for channels and inventory will continue to grow. At the same time, the further picture of the market will depend on the solutions presented by the players and the development of new technologies.

Prospects for the development of the market and channels

Despite the fact that we talk a lot about the costs of advertisers on advertising channels, the further development of the industry is not so much for media investments, but for marketing decisions. As soon as a product appears on the market that combines the data of several verticals – for example, retail, telecom, and banking services – we will obviously see new approaches of advertisers and agencies to campaign planning.

In terms of inventory, one of the most promising channels is social networks.

They have not yet exhausted all the possibilities for the development of formats, technologies and monetization. Product search is increasingly shifting to social networks, which makes them an alternative to the classical context and marketplaces, and also develops the channel’s performance potential.

In addition, targeted advertising on social networks has several advantages:

A variety of formats and tools compared to other sites

Growth and development of the audience and advertising opportunities;

Development of analytics on the sites: tracking offline conversions, expanding data, installing your own counters.

The development of targeted advertising on social networks, according to our assumptions, will go along the path of improving internal advertising display algorithms. At several sites there is already the possibility of optimizing advertising for the targeted action on the site. Other players are likely to also develop in this direction, on the one hand, to simplify the placement of advertising, and on the other, to increase the effectiveness of targeting the target audience through internal algorithms. Another promising area in social media is the development of O2O analytics, which will allow agencies and customers to more clearly understand the impact of advertising in social networks on business indicators.

Omni-channel promotion as a whole remains one of the most popular and promising areas. Market players present new solutions both for O2O promotion and for analyzing the effectiveness of campaigns conducted on different channels. For example, the Mail.ru Group has launched the offline-post-view attribution attribute for myTarget. The technology allows companies that have offline points and online advertising to use their own CRM data and Wi-Fi analytics to understand which user made an offline purchase after viewing or clicking on an advertisement on the Internet.

From the point of view of O2O, iConText also has its own solution – omnichannel matrix, which we use when planning strategic and tactical tasks. This approach allows you to effectively allocate resources and choose promotion channels for each stage of the marketing funnel. Over the past few years, solutions and tools have appeared on the market that effectively deal with this. We conducted several successful campaigns involving 10-15 different tools – an average of three to four for each funnel segment – as part of a single advertising campaign. The results, of course, turned out to be interesting and instructive.

So what does all this mean?

The development of media and technology leads to a change in user behavior and content consumption, which, in turn, affects the sites and approaches that advertisers choose to promote their products. Synergy of channels requires native and “seamless” promotion on all resources and devices used by the brand’s target audience.

However, launching such a campaign is half the battle; it is important to understand the effectiveness of the chosen approach for real business indicators, in particular, offline. There are already tools on the market that help solve these problems. Their further development will bring the digital marketing industry to a whole new level. 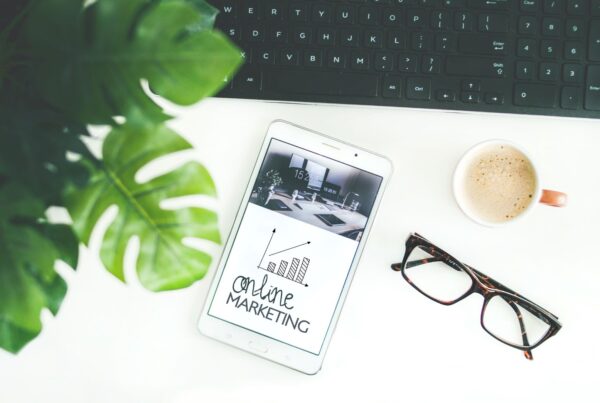 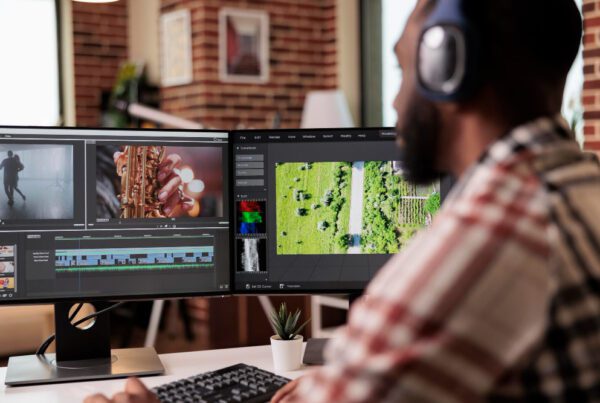 What is Visual Content Marketing (& How to benefit from it?) 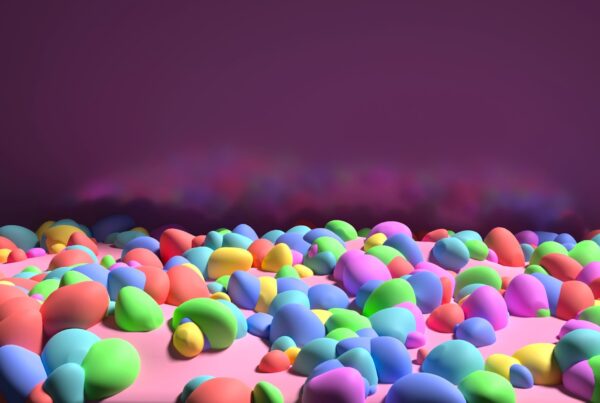 How 3D Animation and Digital Marketing Can Help Your Business