To protect user’s sensitive data, in 2014, Google announced that search engine promotion for sites that switch to HTTPS would take precedence over other resources. In response, Yandex commented that their search engine did not take into account the factor of switching to an SSL certificate, but after a while, it switched the sites of all its products to a protocol with encryption support.

Let’s understand what HTTPS is, how it affects search engine promotion now and whether it is needed at all.

HTTP – HyperText Transfer Protocol. The protocol responsible for the transfer of data: files, documents containing links to go to another document, streaming sound, video and others.

The protocol is based on a client-server data transfer structure. The user makes a request that is sent to the server. The latter processes the request and sends the generated response to the user. Thus, the protocol ensured the operation of the network.

But the protocol did not provide for encryption, so after a while it became vulnerable. The proliferation of malware and identity theft has led to the need for a robust extension with encryption support.

If in 2016 sites with the old protocol were ranked, then already in 2017 search promotion without HTTPS became impossible – Google or Google pk marked pages as dangerous. And even if the resource went to the top, users were scared away by a warning from the search engine and the traffic anyway fell catastrophically. So now, if the site is on the old protocol, SEO begins precisely with the transition to cryptographic

Why can traffic drop after switching to HTTPS?

When switching to a new protocol, the site may decline in issuance. This is normal: robots take a resource for a new one and index it again. After indexing, organic traffic again becomes predictable, and traffic returns.

The main purpose of the SSL certificate is a secure connection, which is marked by a green lock in the left corner of the address bar of the site. For users, the marker causes more confidence, which reduces the bounce rate and improves the “time on site” setting. Robots take into account user factors, which means SEO will be more effective.

How difficult is switching to a secure protocol?

Google and Yandex have detailed instructions for switching to HTTPS. They have already taken into account the answers to all kinds of questions that may arise during the transition. The task will take time and some technical knowledge, but if you wish, everything will turn out.

The certificate is purchased free of charge at certification centers based on commercial organizations. There are also paid products, the price of which includes installation to the requirements of your business. The cost of certificates varies from 50 to 150 $. If you have absolutely no desire to understand the technical side of the issue and look for a suitable vendor, you can contact any company that offers SEO services. For example, ours: Segment-It will transfer your resource to HTTPS and bring the site to the top for search queries.

We will not summarize. Instead, let’s say that search engine promotion is more than HTTPS. These are hundreds of different factors that must be taken into account and analyzed their effectiveness. And if some factors can be discarded, then HTTPS cannot be discarded – it should be by default. 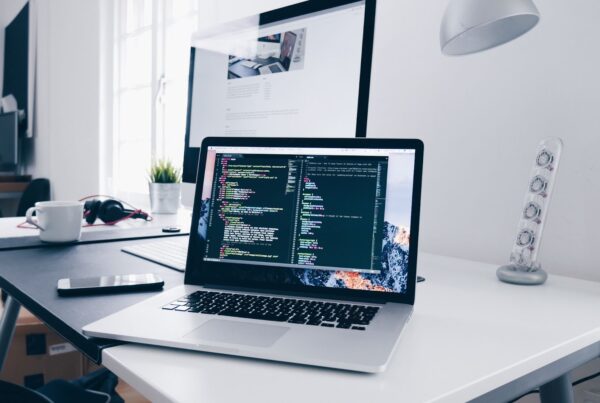 Web Development: Why a Well-Developed Website Matters to Every Business 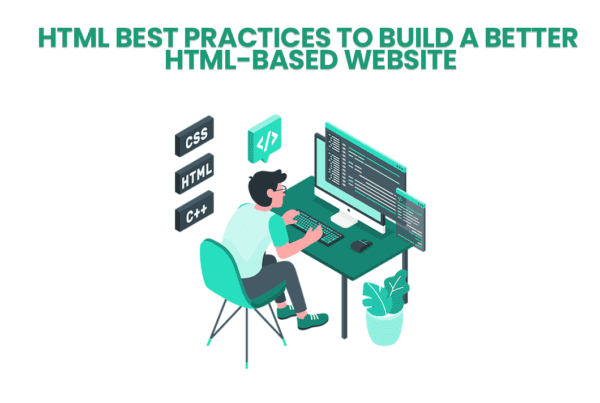 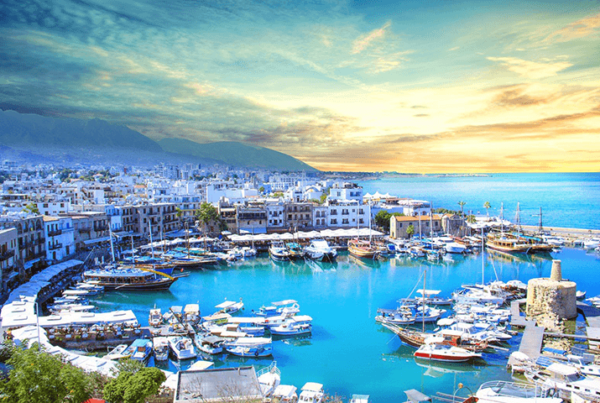