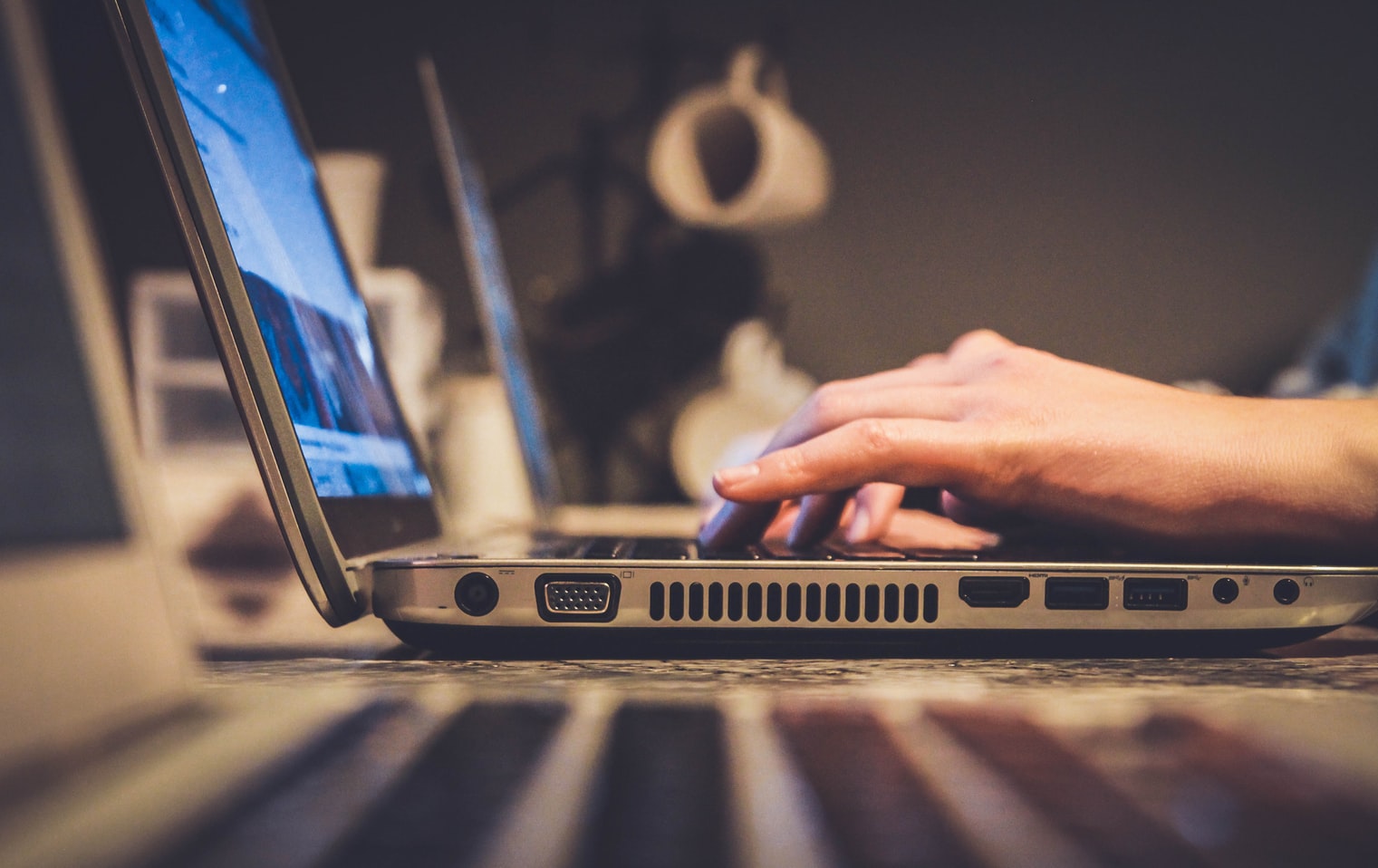 By James SmithDecember 11, 2021No Comments

Since then until now, internet users gravitate towards online discussion forums like moths to a flame. Despite having an abundance of social media sites where images and video are prioritized, why do discussion forums continue to exist and persist? How did these groups start and has it continued to serve their original goal from then up to now?

We have all the answers to those questions and more!

Most people would likely imagine Reddit’s interface when someone says online discussion forums or groups. It is one of the most popular discussion forums today that appeals to the general population. Let’s look into how sites like Reddit started.

When we think about it, web discussion forums are considerable new innovations.

As a bulletin board system, it was used to host updates and other news bits that are readily available to the users. This system is also considered one of the earliest forms of internet chatting.

Isn’t it amazing that within a few decades, we’ve gone from the Usenet set-up to what we enjoy now?

If you want to have a glimpse of how Usenet servers operated back then, there are still operating Usenet providers today that are easily accessible. Just pick one and relive how discussion forums were like about 40 years back!

In about a decade, the ever-trusted Usenet providers are getting replaced with IRC or the Internet relay chat. Basically, it is the rudimentary predecessor of live chatting on different servers.

To those who don’t have any idea of what relay chats look like, it basically looks like rows and rows of computer codes. Now, compare that image with how we chat with our friends nowadays. The difference is black and white.

Looking back to the free Usenet providers, internet chat was possible but it wasn’t in real-time. With this succeeding development, users can chat with other Internet users in real-time. They can also access multiple channels at the same time.

Multiple access to different chat streams is similar to how we can easily hold group conversations between our friends across different messaging platforms.

Come the 1990s, the Internet of Things is taking form. Message Boards or the first forum sites took over. The message boards became the new face of online discussion forums.

In sum, it is a flawless combination of the first two iterations. The boards are back up and simultaneous relay chatting is still readily available. Similar to the Usenet servers way back, the message boards adopted localized and topical sites for the users.

These sites brought together people who share the same interests. Those who are into gaming have a specialized board for them, and those who are into extreme sports or sports, in general, go to a separate board.

Like the then free Usenet servers, there was also a huge market that created message board servers. One of the very first was developed and released by the W3 Consortium called WIT in 1994.

During the turn of the millennia, discussion forums took a turn too. Avenues for personalized posting came about in the form of blogs.

Blogs or online journaling was a hit during the early 2000s. Almost everyone who got their internet connection looked into Blogspot (now, Blogger) and WordPress. These were free online servers that users can use to curate their own domains.

Despite being more personal, blogs were still up for public discourse. Comments sections were open for everyone to leave their insights about the topic of the user.

The popularity of blogging paved the way for normalizing online diaries, which became even more rampant in the next evolution of online discussion forums.

True, social media sites go way back than 2010, but its popularity boom happened during this time.

Social media is a hodgepodge of everything and anything people want to share online. When the mere words of blogging weren’t enough, people turned to documenting their lives through photos and videos. And various social media sites became their online diaries.

With how widely used social media sites are used, it no longer provided topical sites for users, similar to how Usenet servers started.

Social media users can comment on anything under other people’s posts until recent security developments were provided by these sites’ developers.

The discourse in social media sites proved to be too much for some users. That’s why we are at the onset of Web 3.0, where people circle back to the likes of online forums but with the added benefits of modern technology.

One thing that grew together with the evolution of online discussion forums is the culture of anonymity. And for the Web 3.0, anonymity is rampant and even recommended.

People are beginning to get too comfortable with sharing everything they are on social media, so the recommended use of anonymity is a counterattack to this seemingly oversharing culture.

With anonymous personalities comes quasi-anonymous sites where it brings back the topical systems that were also highlighted in the earlier forms of online forums.

The sites that practice this culture of anonymity today are producing users with the most random yet creative usernames to protect their personal identities online.

It seems like online discussion forums are one of the pillars of the Internet of Things. It is one of the primary services that bring users together to enjoy and reap its benefits, which is connectivity.

From clanky codes down to anonymous sites, the cycle of these discussion forums will continue to persist if the users grow tired of the current one.

What do you think will be the next face of online discussion forums?